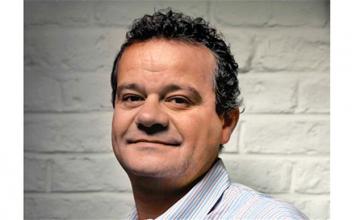 In April 2012, Mark Hix (www.hixsoho.co.uk ) added Glenarm Shorthorn to the menu in his restaurants in London, including using it for the launch of his new restaurant, The Tramshed that serves only beef and chicken. The restaurant’s opening met with critical acclaim. In November 2012 The Tramshed was awarded Best New Steak Restauraut.

Glenarm Shorthorn Beef was the winner of the Supply Chain Excellence in Farming, sponsored by DARD. The judges looked for innovative initiatives that showed co-operation with supply chain partners. This award recognizes how Glenarm Shorthorn Beef and Hannan Meats have worked to maximise returns.